A Polytrend is simply a market trend.  Poly- meaning many, trend- meaning something continues doing what it was previously doing.

Because Polytrends uses a very specific, proprietary definition of trend, it calculates and draws “polytrends” differently than what some people may be used to. Each polytrend will also generate significant levels of support and resistance, relative to each polytrend segment.

Levels are derived from the trend.  In theory, each level could offer a potential trading opportunity for the trader using the Algo.  Now you understand why Polytrends is so much more accurate than anything else.

The blue lines below are examples of many trends (Polytrends) being tracked and plotted on the chart for you. 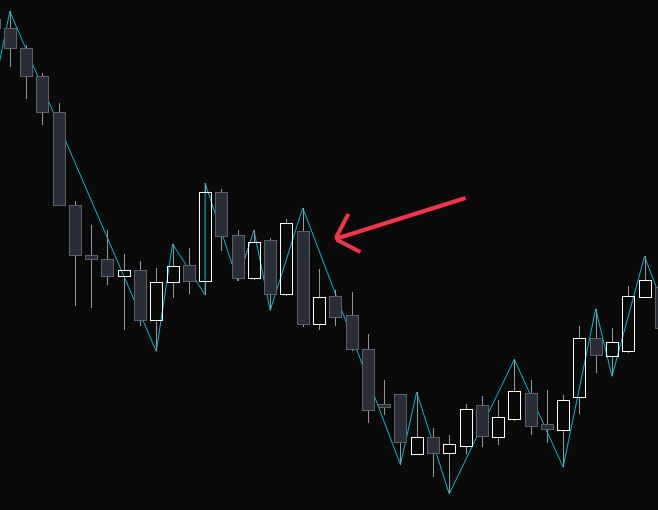